Countries Where Jews Emigrated From circa 1900
The countries most often mentioned where Jews emigrated from around 1900 are:
Russia, Ukraine, Poland, Galicia, Austria and sometimes Hungary, Romania  and Bessarabia.

Eventhough Russia is often mentioned, the people were usually living in Ukraine, which was part of Russia during that time period. Even parts of Poland were considered part of Russia making things even more confusing. On the map below, the light brown squiggly line enclosing much of the right side of the map indicates where Ukraine is situated. The area indicated as PODOLIA (touching Bessarabia in the bottom right) is where many Ukrainian Jews were living when they emigrated.

Some people living in Galicia called it Austria. And due to the continuous wars between Austria and Russia, the border moved east and west often. So it was confusing for people living near the Russian/Galician/Austrian border. One person said they were from Austria when they lived in the same place someone else said they were from Russia or Galicia. So without a town name, it is difficult to know for sure where someone emigrated from. 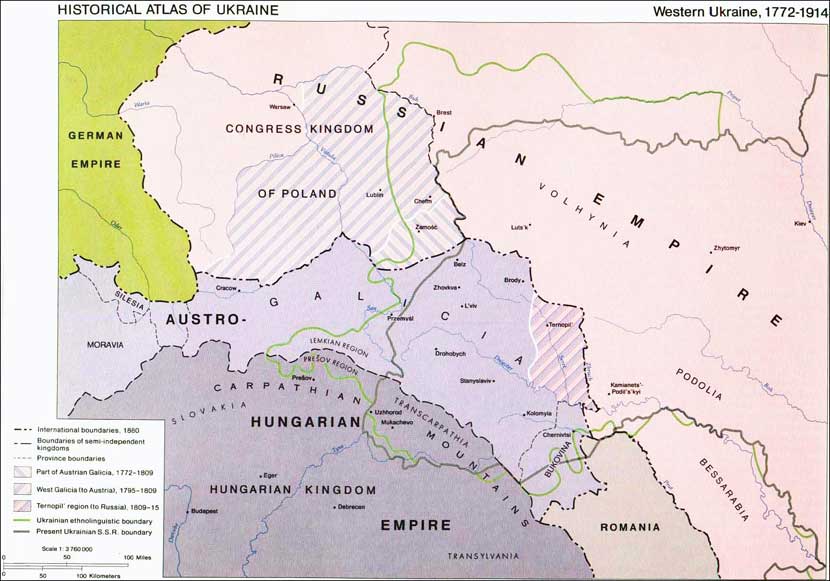 SW Ukraine Rivers
In Southwest Ukraine, many borders came together in 1900. Often people referred to where they lived by the river they lived near. This map focuses on the area of SW Ukraine where the biggest city was (and still is) Kamenetz-Podolsk. At the bottom of the map, the area called Botosani is Romania. 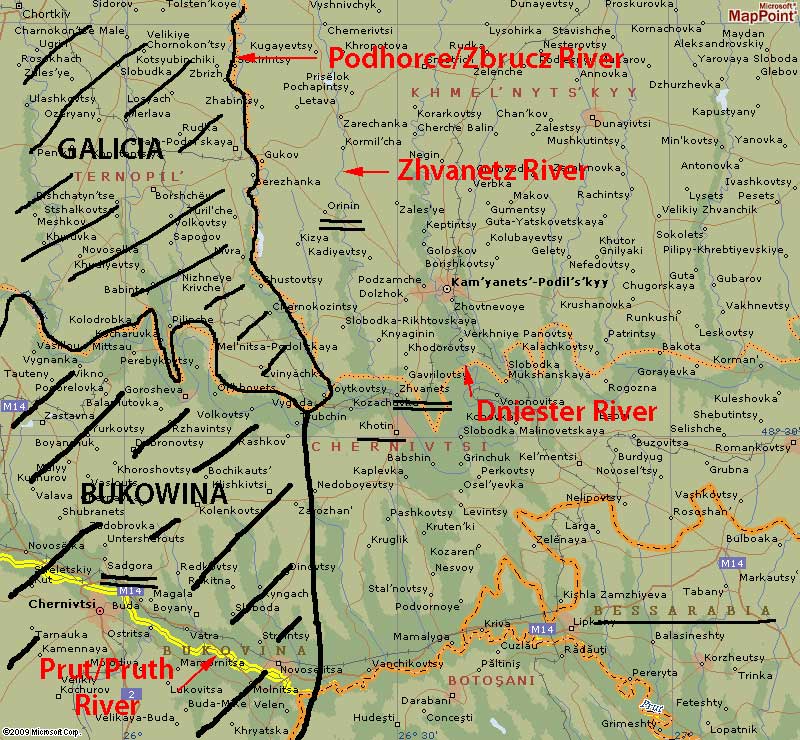 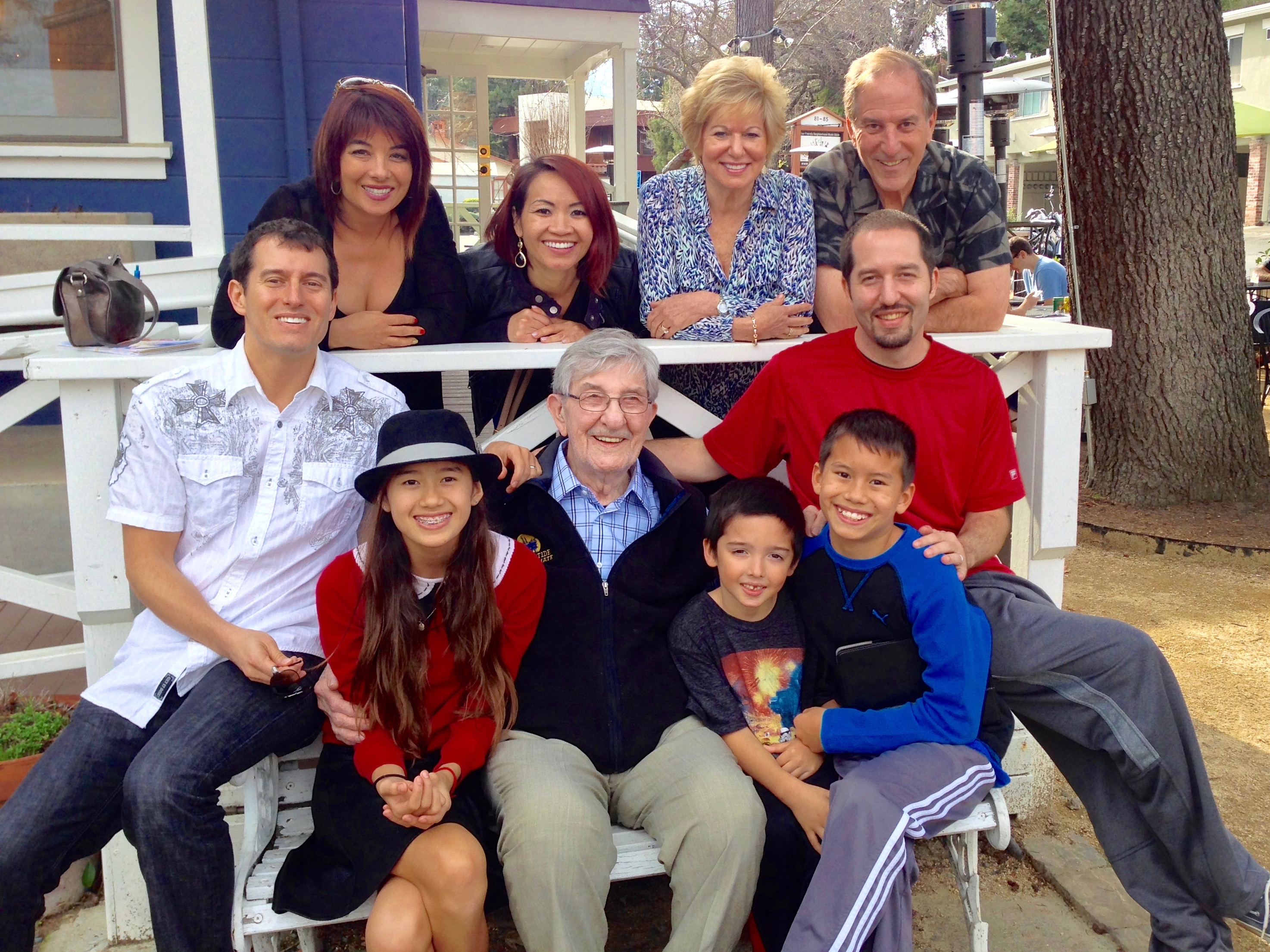 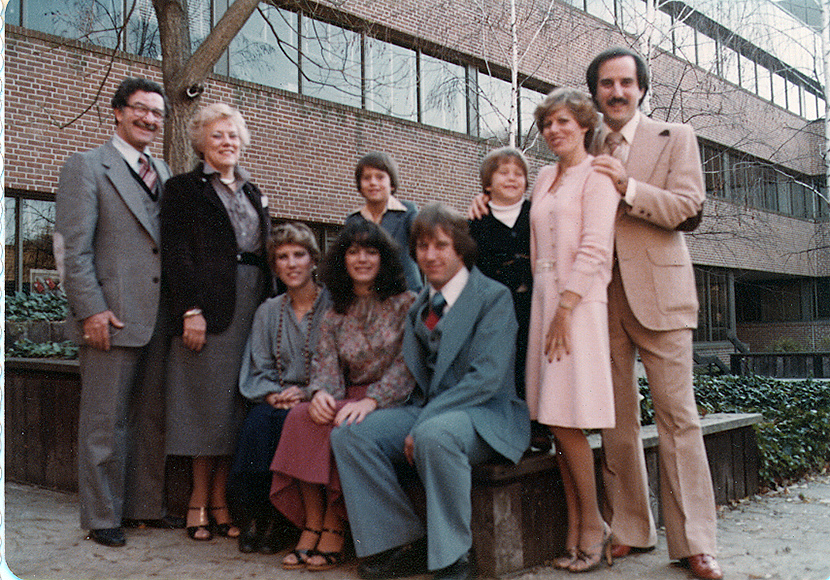 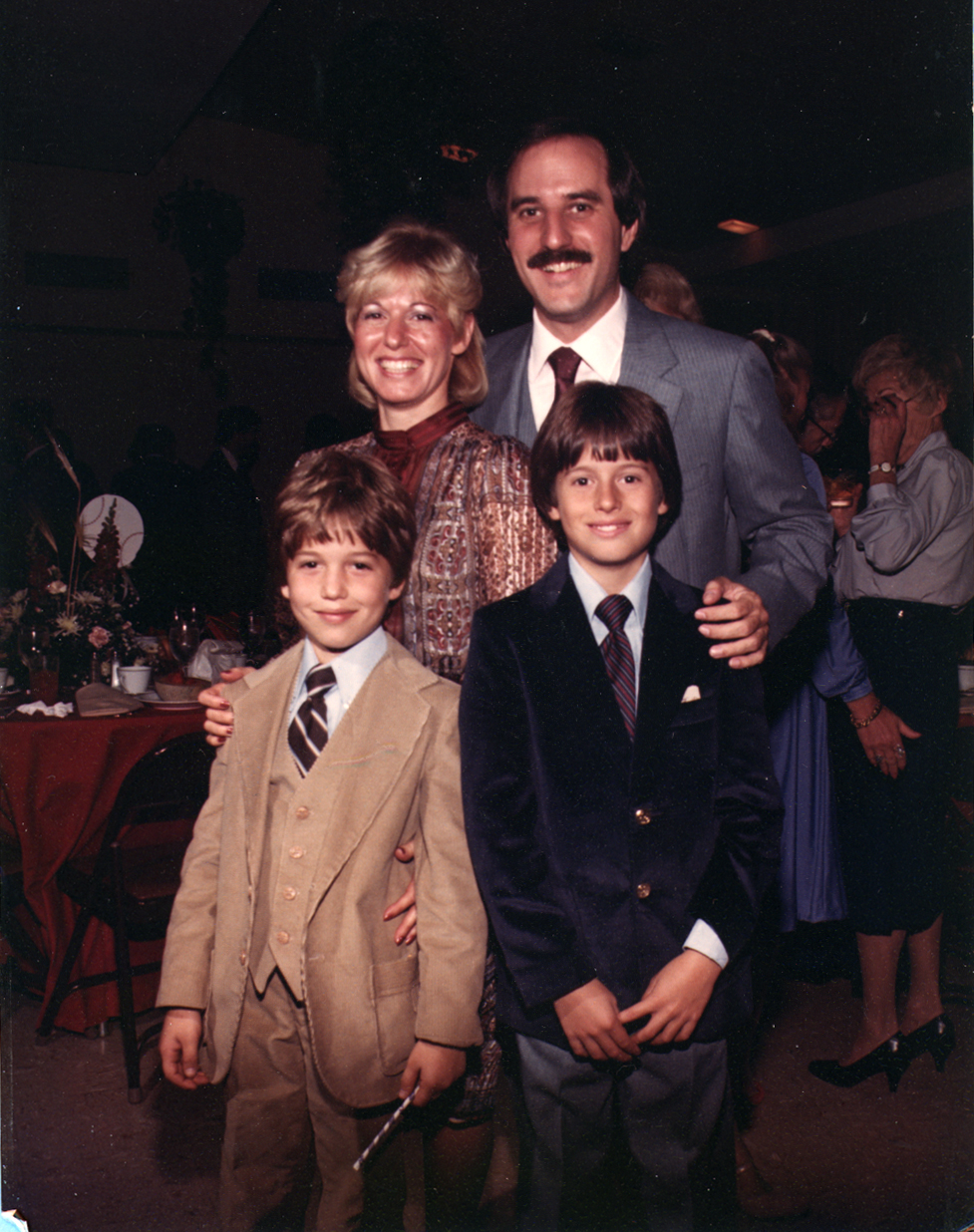 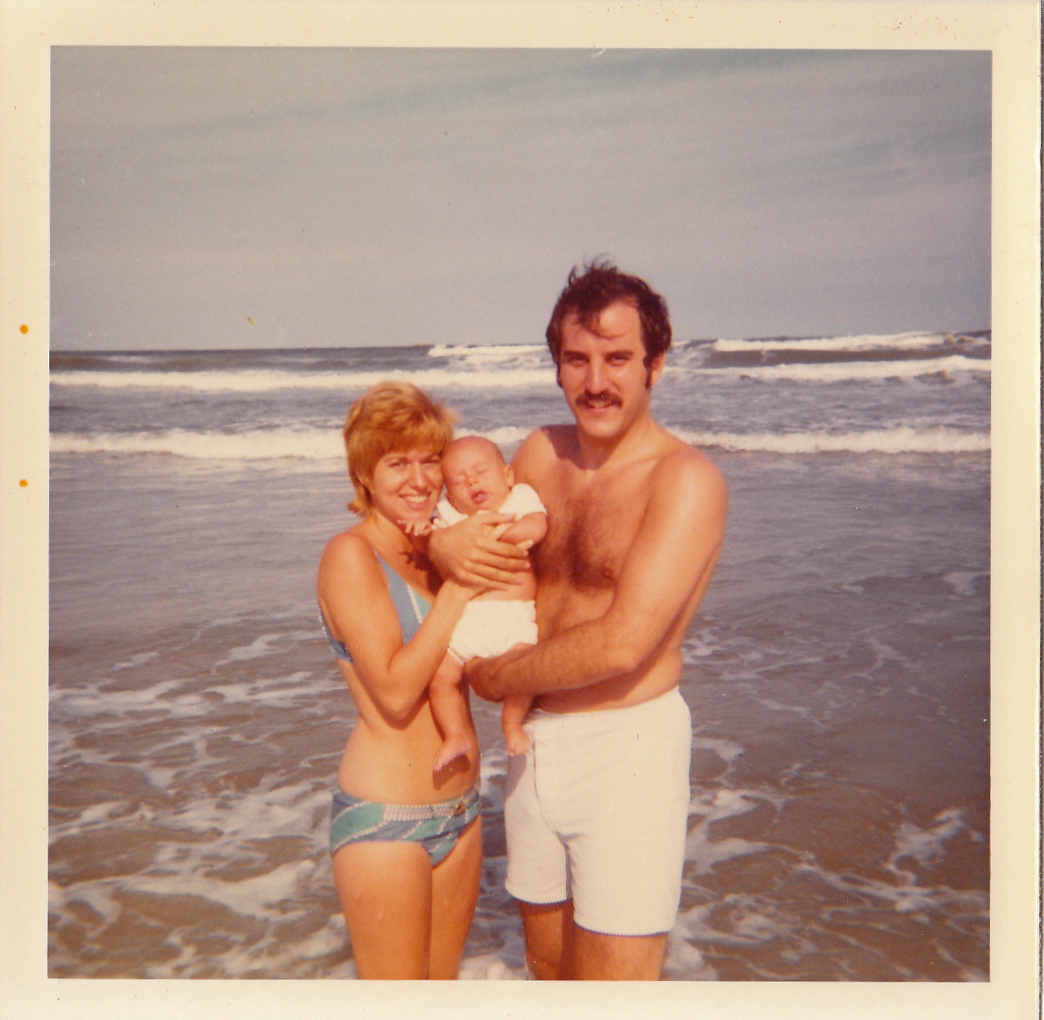 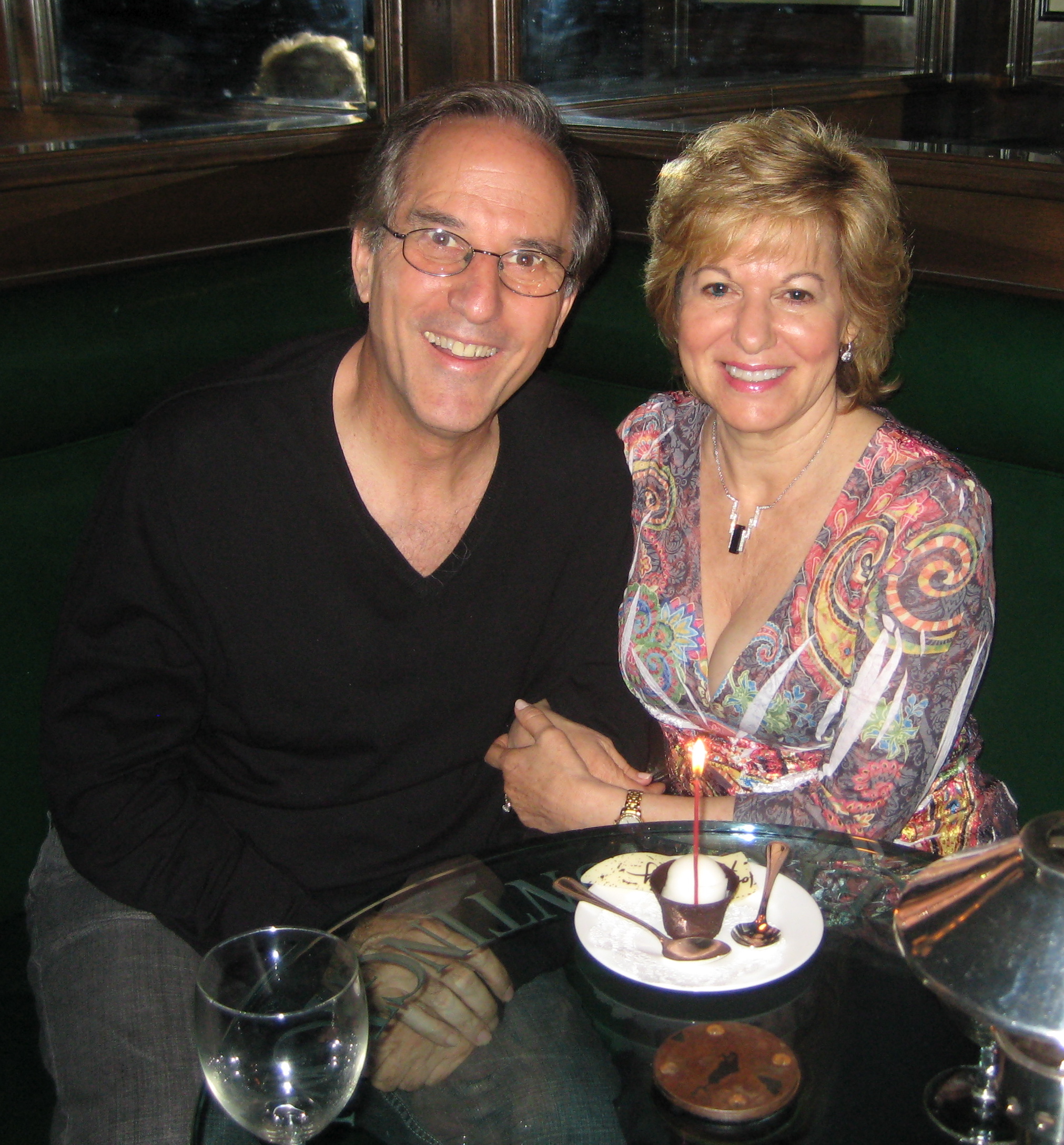 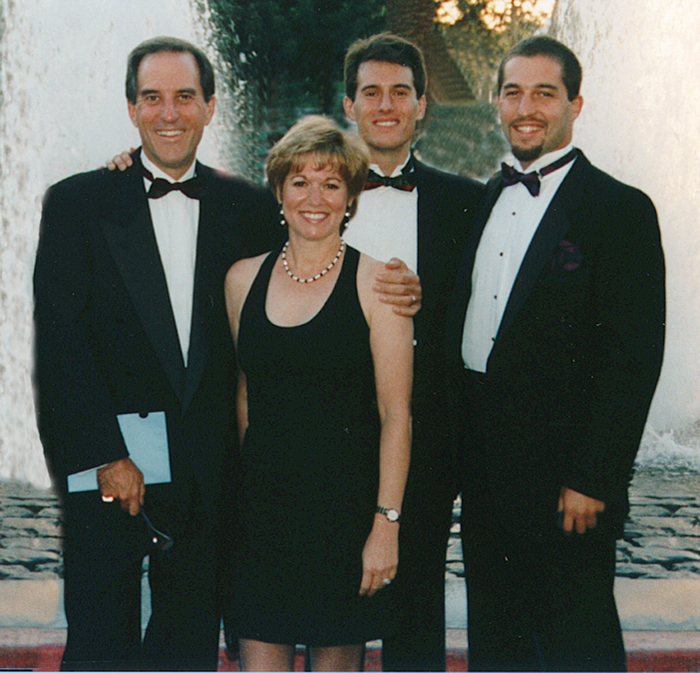 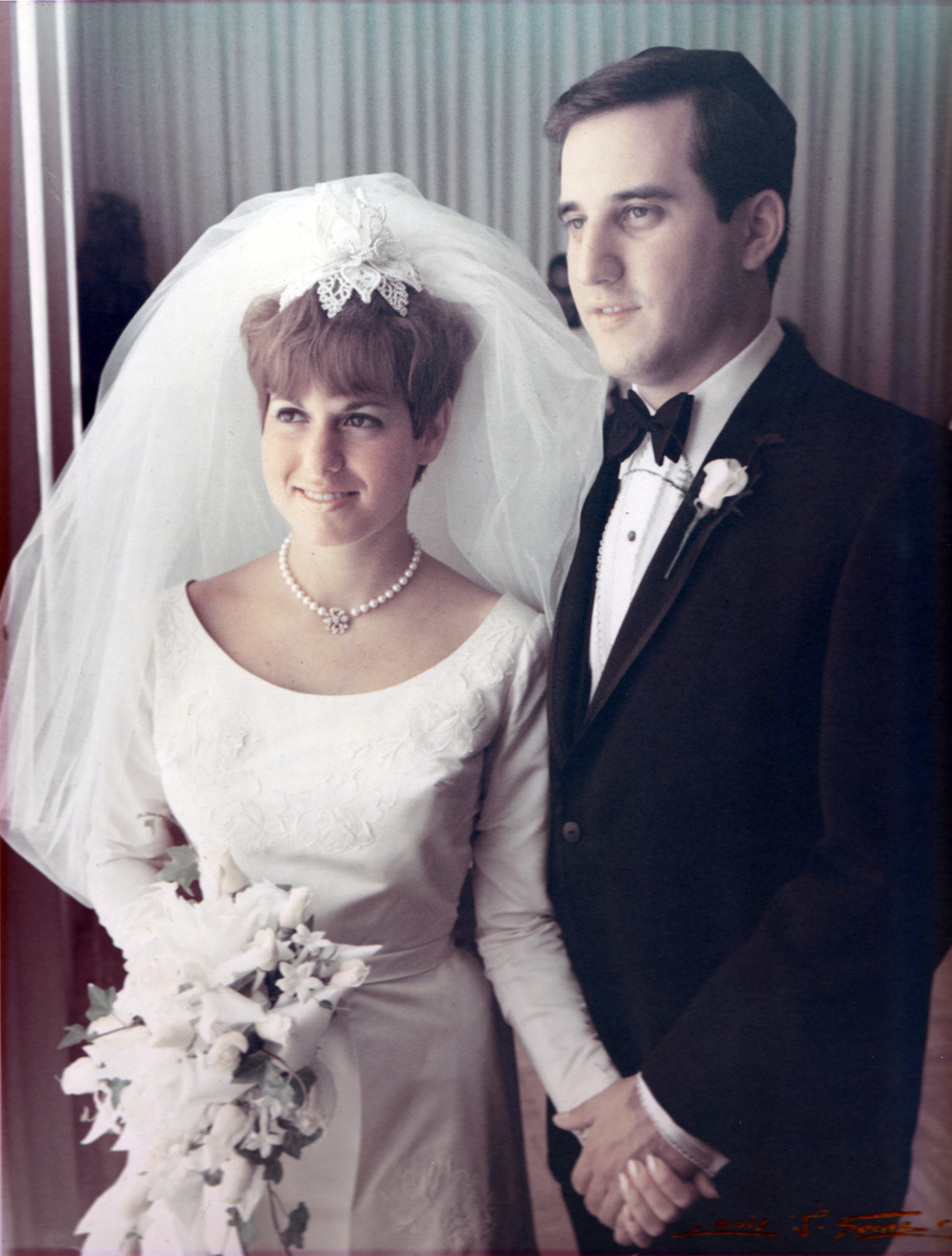 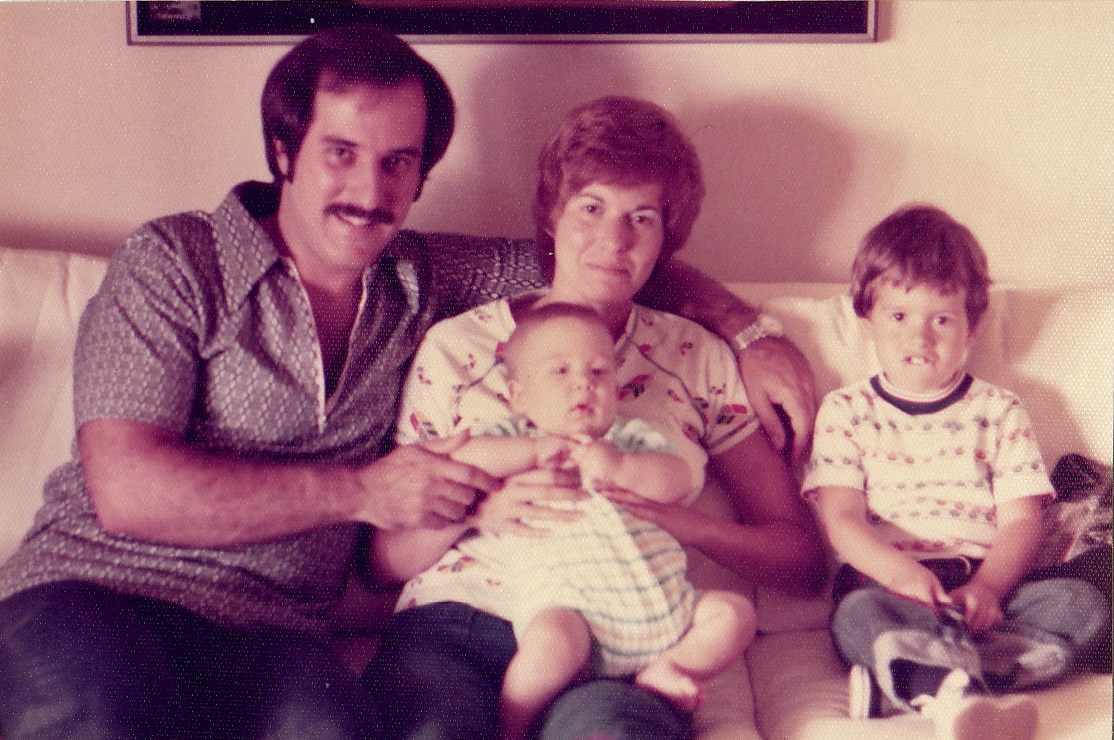 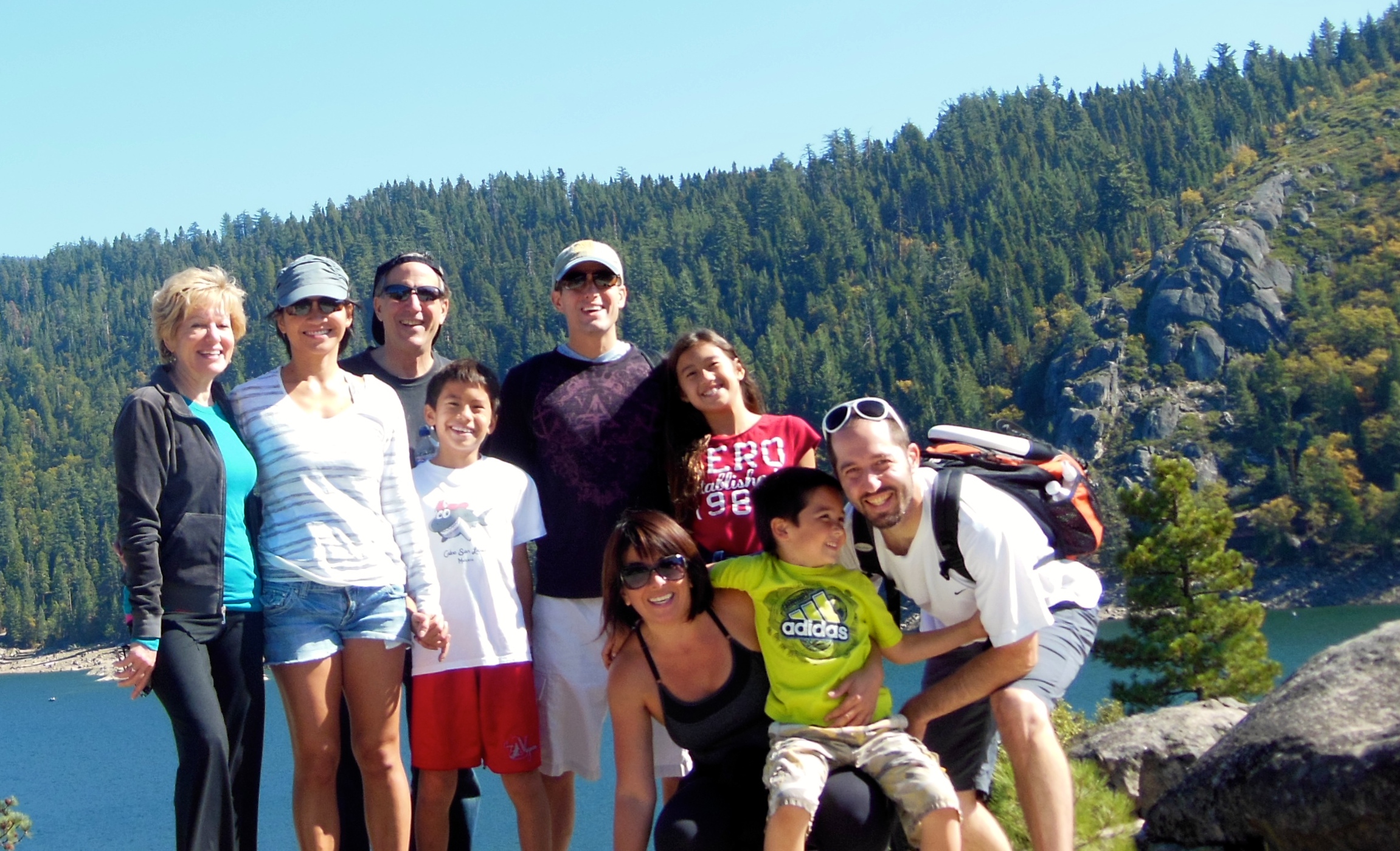 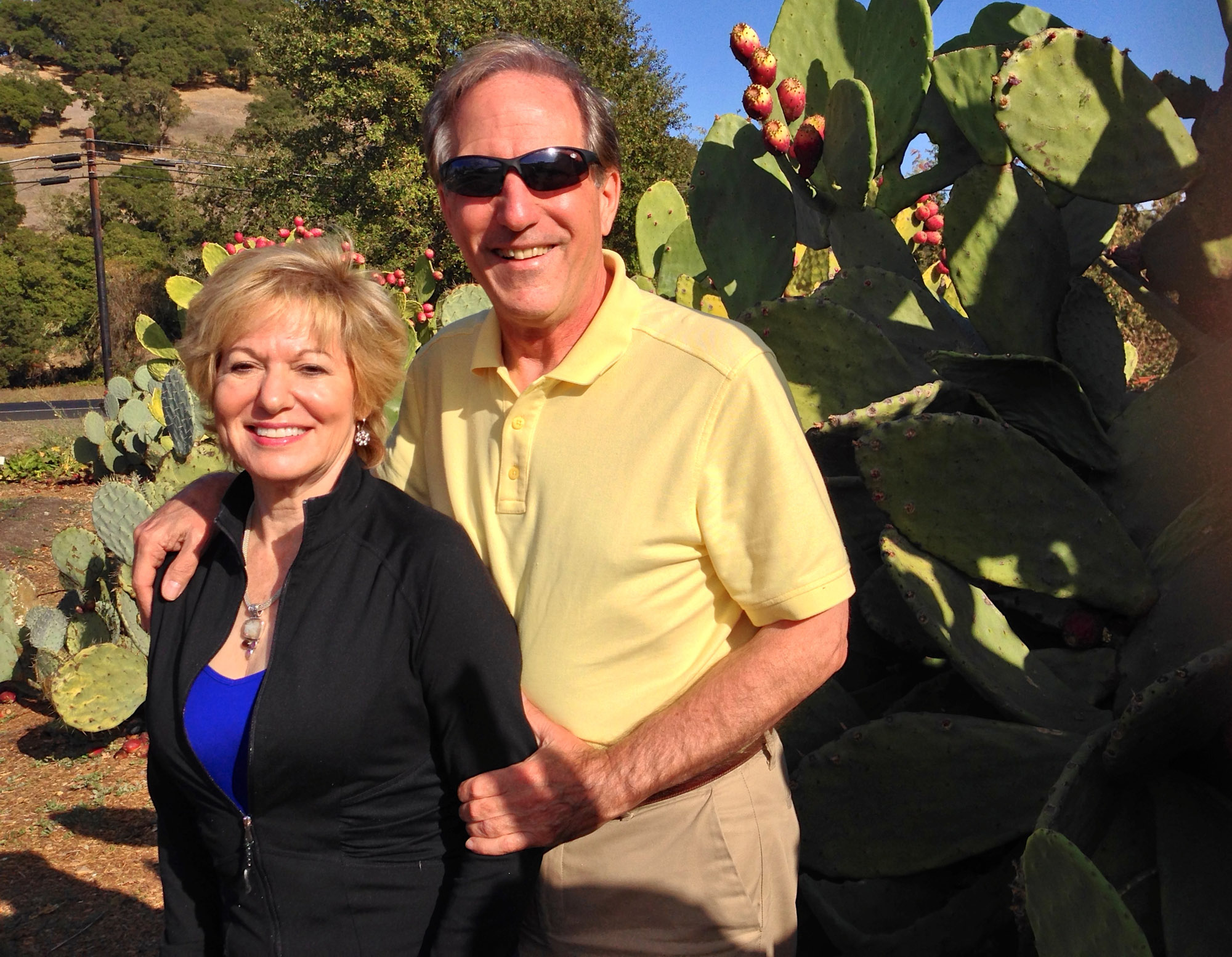 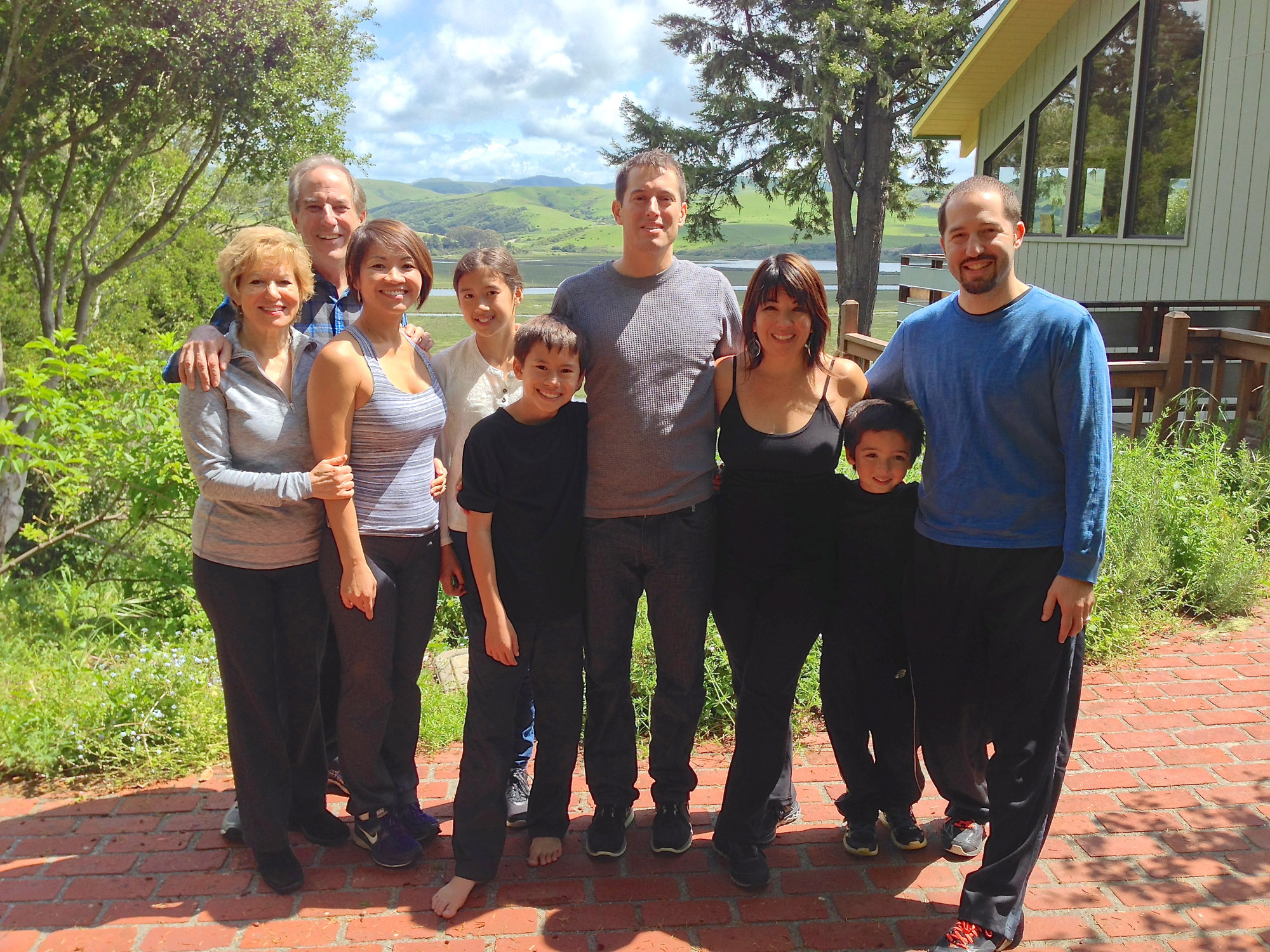